'Oh Norman,' said the Queen, 'the prime minister doesn't seem to have read any Hardy. Perhaps you could find him one of our old paperbacks on his way out.'

Had the dogs not taken exception to the strange van parked in the royal grounds, the Queen might never have learnt of the Westminster travelling library's weekly visits to the palace. But finding herself at its steps, she goes up to apologise for all the yapping and ends up taking out a novel by Ivy Compton-Burnett, last borrowed in 1989. Duff read though it proves to be, upbringing demands she finish it and, so as not to appear rude, she withdraws another. This second, more fortunate choice of book awakens in Her Majesty a passion for reading so great that her public duties begin to suffer. And so, as she devours work by everyone from Hardy to Brookner to Proust to Samuel Beckett, her equerries conspire to bring the Queen's literary odyssey to a close.

Subversive and highly enjoyable, The Uncommon Reader offers the perfect argument for reading, written by one of its great champions, Alan Bennett.

The bestselling classic reissued for the Queen's 95th birthday

The Uncommon Reader is none other than HM the Queen who drifts accidentally into reading when her corgis stray into a mobile library parked at Buckingham Palace. She reads widely (JR Ackerley, Jean Genet, Ivy Compton Burnett and the classics) and intelligently. Her reading naturally changes her world view and her relationship with people like the oleaginous prime minister and his repellent advisers. She comes to question the prescribed order of the world and loses patience with much that she has to do. In short, her reading is subversive. The consequence is, of course, surprising, mildly shocking and very funny.

Reviews for The Uncommon Reader

'For all its hilarity The Uncommon Reader has a heartfelt tone. It offers a lament on old age, some thoughts on reticence and a backward glance at a life wasted.'

'An exquisitely produced jewel of a book.'

'Pure gold ... you would be hard put to find a defter satire on British philistinism ... the dialogue is priceless.'

'Alan Bennett's The Uncommon Reader would make a perfect stocking filler for just about anyone.'

Alan Bennett has been one of our leading dramatists since the success of Beyond the Fringe in the 1960s. His television series Talking Heads has become a modern-day classic, as have many of his works for the stage, including Forty Years On, The Lady in the Van, A Question of Attribution, The Madness of King George Ill (together with the Oscar-nominated screenplay The Madness of King George) and an adaptation of Kenneth Grahame's The Wind in the Willows. The History Boys won Evening Standard, Critics' Circle and Olivier awards, as well as the South Bank Award. On Broadway, The History Boys won five New York Drama Desk Awards, four Outer Critics' Circle Awards, a New York Drama Critics' Award for Best Play, a New York Drama League Award and six Tonys including Best Play. The film of The History Boys was released in 2006. Alan Bennett's collection of prose, Untold Stories, won the PEN/Ackerley Prize for Autobiography, 2006. His 2009 play, The Habit of Art, received glowing reviews and was broadcast live the following year by National Theatre Live. In 2012 People premiered at the National Theatre to widespread critical acclaim. The film of The Lady in the Van starring Maggie Smith was released in 2015, sending Bennett's memoir of the same name to the top of the bestseller list for nine weeks. 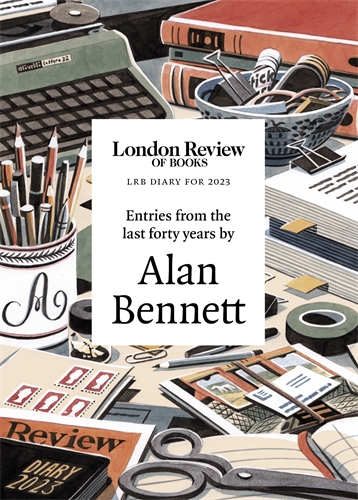 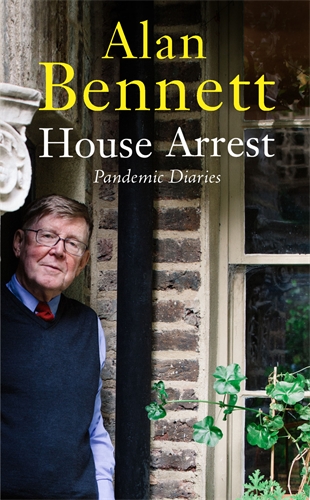 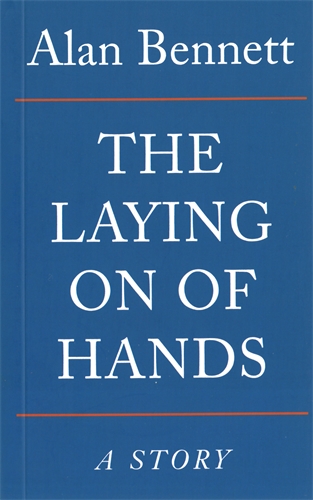 The Laying On Of Hands

Clive Dunlop was a masseur of exceptional talents. His 'services' were much in demand amongst the great and the good and after his untimely… 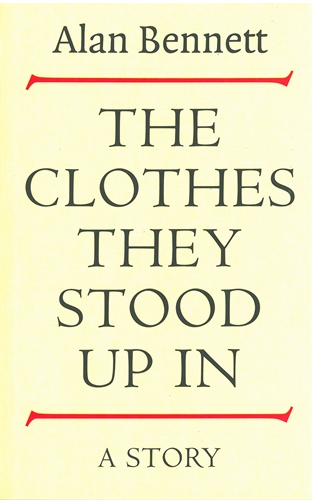 The Clothes They Stood Up In

The Clothes They Stood Up In is Alan Bennett's first story. Like Charles Dickens' novels which were first published in magazines, it origina… 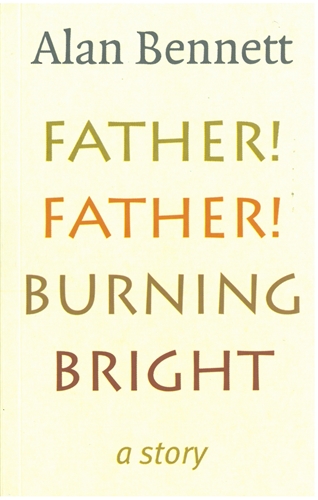 Alan Bennett's second story. This time, set in the 1970s, in classic Bennett country, Yorkshire. 'On the many occasions Midgley had killed h… 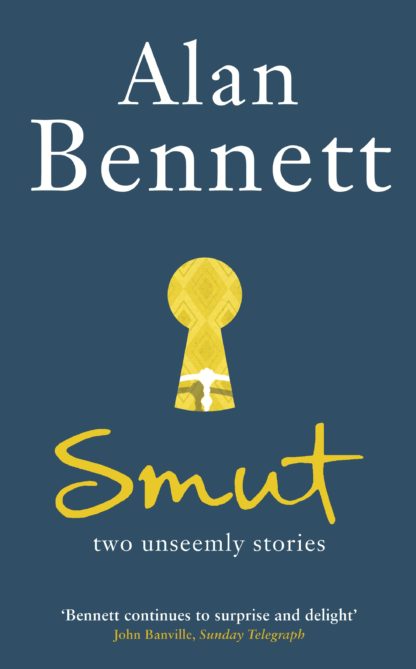 Unexpected tales from the master of short fiction 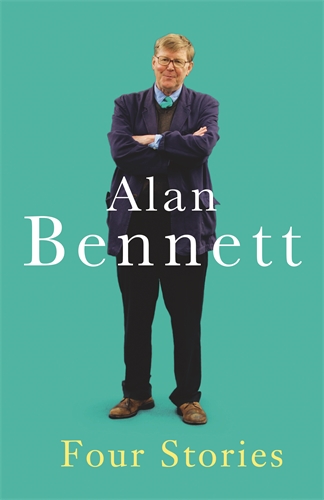 Here are Alan Bennett's four hugely admired, triumphantly reviewed and bestselling stories, brought together in one book for the first time. 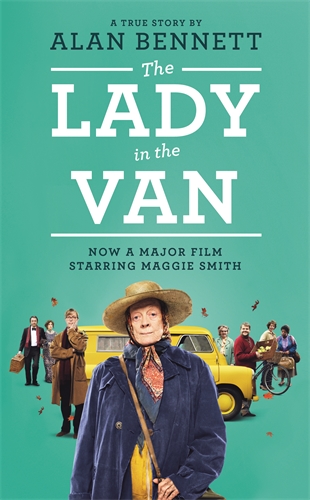 The Lady in the Van

Alan Bennett is the author of Writing Home, The Madness of George III, Talking Heads, The Clothes They Stood Up In and much else besides. Miss Shepher…