The Bombay Marines are the East India Company's private fighting ships, defending India's coast and naval trading routes. Captain Adam Horne is the commander of history's first naval commandos and a hero in the mould of Hornblower, Alexander Kent's Bolitho or Patrick O'Brian's Aubrey and Maturin. In this second part of the Adam Horne trilogy, follows The Bombay Marines which 'Lloyd's List' described as "everything a good yarn should have", the dare-devil Captain Horne, leader of history's first commando-style unit, is re-united with his motley but loyal band of ex-convict fighters. Commodore Watson gives Horne his new orders with great reluctance, feeling deep down that he is sending the captain and his crew to certain death. Horne sails to Madagascar on a mission of such danger and daring that no one in London, where the plan has been evolved, believes that it can succeed. With the war against the French at stalemate, the British Chiefs of Staff are looking for an unofficial means to reactivate the conflict in India and drive the French from the subcontinent forever. Who better to use than a band of expendable cut-throats, the East India Company's Bombay Marines? Porter Hill recreates the atmosphere of eighteenth-century life at sea with all the drama of a battle that takes desperate men to the limits of their endurance. The War Chest is a cliff-hanging saga of wind and wave, cunning and bravery, set in the dangerous, pirate-infested waters around India, Britain's "jewel in the crown". 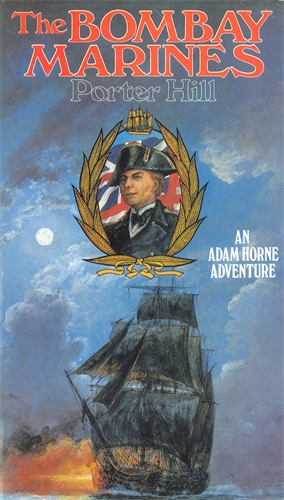 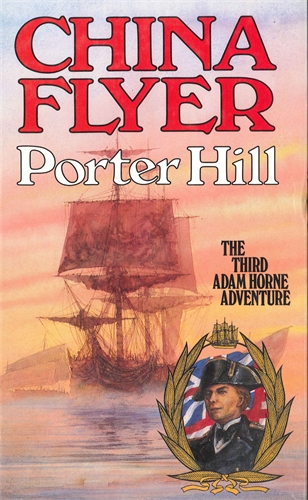