David Kynaston is a critically acclaimed historian and author, and the recipient of a Spear's Book Award for his lifetime achievement as a British historian. His books include a three-volume history of postwar Britain; Austerity Britain (longlisted for The Orwell Prize), Family Britain and Modernity Britain (longlisted for the Samuel Johnson Prize), which has sold 150,000 copies, as well as a four-volume history of the City of London, and the centenary history of the Financial Times. 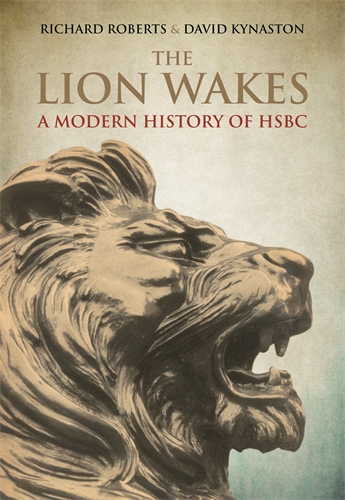 Authoritative and accessible up-to-date history of a banking giant 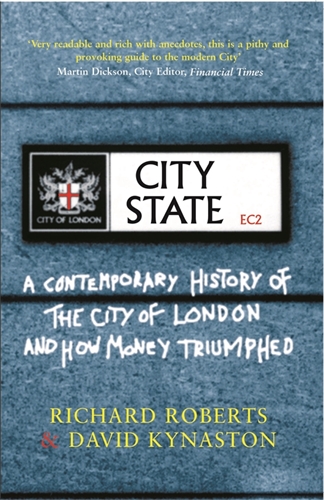