Lee Cockerell has spent his entire career in the hospitality industry. He spent eight years with Hilton Hotels, and seventeen with Marriotts Corporation, before joining Disney in 1990 to open Disneyland Paris. Since leaving Disneyland in 2006, he has published a book, Creating Magic, on leadership and excellence in customer service, and consults on issues such as customer service for organisations such as the Disney Institute. 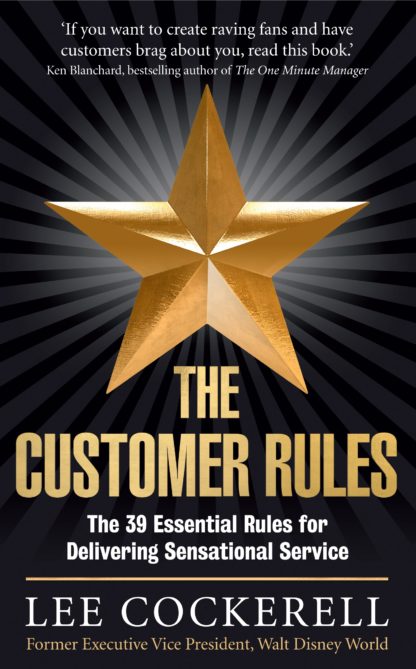 39 essential rules to delivering impeccable service – from the man who ran Disneyworld.