Martin Rees is Professor of Cosmology and Astrophysics and Master of Trinity College at the University of Cambridge. He was the President of the Royal Society until this year, and is the Astronomer Royal. A member of the House of Lords, he is a foreign associate of the National Academy of Sciences and the American Academy of Arts and Sciences, and is an honorary member of the Russian Academy of Sciences. His awards include the Gold Medal of the Royal Astronomical Society, the Einstein Award of the World Cultural Council and the Crafoord Prize (Royal Swedish Academy). 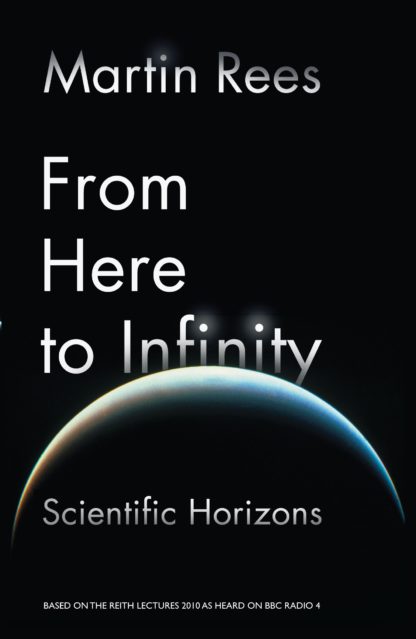 From Here to Infinity

A pithy exploration of the place of science in the 21st century from one of the world's greatest scientists, now the winner of the Templeton Priz…