Cardus in the Covers ()

Cardus in the Covers draws on Neville Cardus's writing from 1920 into the 1950's and, even, the 1960's. Cardus celebrates many of the greatest cricketers to play the game, Len Hutton and Denis Compton to Richie Benaud and Gary Sobers. The collection contains Neville Cardus's reportage of the Coronation Test series of 1953, the last test matches that he fully reported on. It spans the full range of his cricket writing and demonstrates the mature flowering of one of the great writing stylists of the twentieth-century. These remarkable essays show how Cardus found art and richness of nature on the cricket field. Neville Cardus was Britain's greatest sports writer, his reports for the Guardian made sports journalism a source of vivid description and criticism rather than a purely factual account. Every sports writer since has been influenced by him, whether consciously or not. 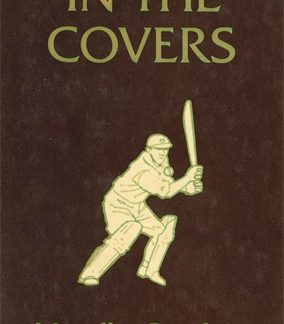