When Catherine II died in St Petersburg in 1796 the world sensed the loss of the most celebrated monarch of Europe – something no one would have predicted at the birth sixty-seven years before of an obscure German princess, Sophie of Anhalt-Zerbst, later married off to the pathetic heir to the Russian throne. There were few greater transformations of fortunes in history.

Sophie/Catherine had come to rule in her own right over the largest state in existence since the fall of the Roman Empire. She was branded both a usurper and an assassin when she seized power from her wretched husband in 1762. Yet she survived the initial succession crisis, and went on to occupy the Russian throne for thirty-four years. In the process, she turned her new empire from peripheral pariah to European great power. 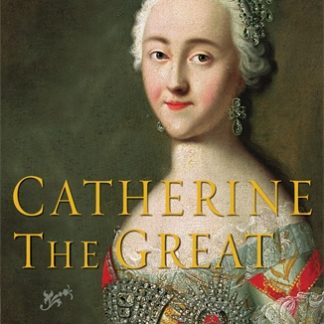