P.G. Wodehouse wrote that: 'the three essentials for an autobiography are that its compiler shall have had an eccentric father, a miserable misunderstood childhood and a hell of a time at his public school and I had none of these advantages'. Jeremy Scott had them all and then went on to: * Have an Evelyn Waugh like youth * Poison a battalion of the British Army (deliberately) * Work as a gigolo (well, he tried, amongst the glitterati of New York) * Get Edward Heath stoned on amphetamines * Tangle with Lord Lucan; and work with David Bailey and Terry Donovan; and have Paul Newman's daughter fall in love with him * Live with Peter Mayle, his best friend in Provence This is a wildly funny, hugely entertaining and, in part tragic, memoir of an accidental life spent in the fast lane (an E type Jaguar in fact) with everyone who was anyone in the 1960s and 1970s. 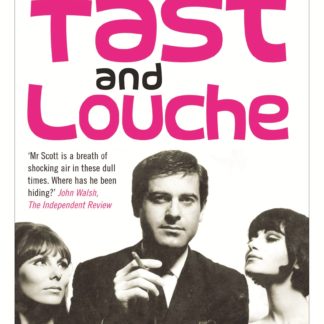