In this history of roads and what they have meant to the people who have driven them, one of Britain's favourite cultural historians reveals how a relatively simple road system turned into a maze-like pattern of roundabouts, flyovers, and spaghetti junctions. Using a unique blend of travel writing, anthropology, history and social observation, he explores how Britain's roads have their roots in unexpected places, from Napoleon's role in the numbering system to the surprising origin of sat-nav. Full of quirky nuggets of history, such as the day trips organised to see the construction of the M1 and the 2.5m Mills and Boons used to build the M6 Toll Road, On Roads also celebrates innovators whose work we take for granted, such as the designers of the road sign system. On subjects ranging from speed limits to driving on the left, and the 'non-places where we stop to the unwritten laws of traffic jams, these hidden stories have never been told together, until now. 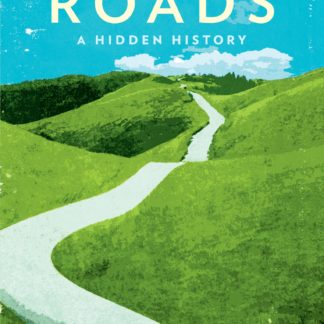